PLCLogix is designed to simulate the functionality of the Logix 5000 Programmable Logic Controller (PLC). One of the main advantages of using PLCLogix is that it provides much-needed “hands on” experience in the operation of RSLogix and ControlLogix software and hardware. The Graphic User Interface (GUI) for PLCLogix has the same features and functionality as RSLogix 5000. PLCLogix allows you to write a program, see the program’s operation using a ladder logic simulator, and control the operation of the program from within this interactive environment. 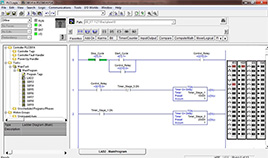 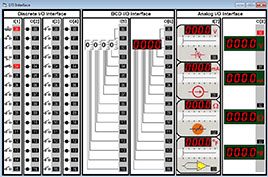 In order to properly understand the operation of a PLC as complex and powerful as the RSLogix 5000, it is necessary to spend considerable time programming, testing, and de-bugging ladder logic programs. PLC systems are inherently expensive, and down-time is often very costly. In addition, if a PLC is programmed incorrectly it can result in lost productivity and dangerous conditions. Anyone who currently works with PLCs or who has a desire to learn how PLCs operate needs access to PLC simulation. It is essential in the understanding and learning of PLCs and to keep this knowledge refreshed and up to date. Programming and operating PLCs is a “hands on” experience and having lots of time to use the PLC is by far the best way to learn it.

By using PLCLogix, you are able to gain much-needed programming practice by creating and running your own ladder logic programs using tag-based memory. PLCLogix functionality includes a graphical controller organizer and a point-and-click method of configuring various I/O. The application organization is based on using tasks, programs, and routine structures. In addition, it features sophisticated data handling and incorporates both arrays and user-defined structures to provide maximum flexibility and emulation of real world control applications. PLCLogix also includes a free-form ladder editor that allows you to modify multiple rungs of logic at the same time. The point-and-click graphical interface provides a simple, realistic, method of entering and editing ladder logic programs. 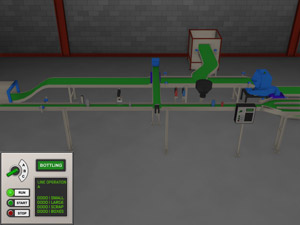 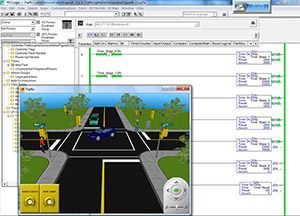 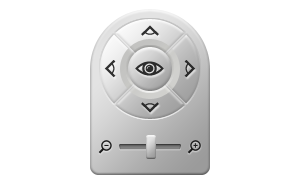 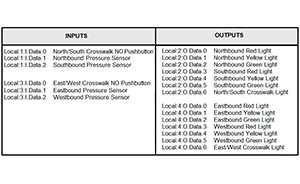 The I/O chassis is a useful simulation environment, due to the very high number and variety of inputs and outputs available. However, one of the main strengths of PLCLogix is its ability to simulate “real world” manufacturing environments. In addition to the I/O chassis, each of the 10 virtual worlds have control panels, which contain switches, pushbuttons, dials, levers, data input, thumbwheels, etc. The configuration of these control panels varies based on the operating requirements of the application.

The I/O worlds featured in PLCLogix create an immersive 3D experience for the user, where they interact with industrial control equipment worth millions of dollars in a safe, controlled environment. The integration of the ladder programs with the 3D worlds provides a unique opportunity for programming in real-time and observing the operation of complex control devices and systems.

Each of the 10 worlds in PLCLogix have interactive control panels which contain switches, pushbuttons, dials, levers, data input, thumbwheels, etc. The configuration of these control panels varies based on the operating requirements of the application. PLCLogix also includes a camera keypad with five camera views as well as a zoom function for all views. This allows the user to “move” around in the environment in order to gain a better understanding of the PLCs operation in its virtual 3D environment.

The realistic 3D interactive animations in PLCLogix allow programmers, electricians, technicians, and engineers to test and troubleshoot ladder logic programs in a "real world” 3D environment, without worrying about incorrect I/O connections and programming errors that could result in damage to the equipment in the 3D worlds. Using simulation tools like PLCLogix, PLC programmers have the freedom to try all the "what-if" scenarios ­ changing ladder logic instructions and programs, then re-running the simulation ­ to see how changes affect the PLC's operation and performance. This type of testing is often not feasible using hardwired operating PLCs that control processes often worth hundreds of thousands – or millions of dollars.

The 3Dworld applications range from batch mixing to production lines and feature bipeds and other avatars that operate in the various worlds. In the traffic light “world”, a ladder logic program controls a traffic light system with “push to cross” pushbuttons, shown in the bottom left corner. The people and cars that are shown would be moving to simulate a realistic world where the traffic control is taking place. The ladder logic program can be modified to change the operation of the “world” and creating an interactive animation where you can perfect your PLC programming and troubleshooting skills.

Furthermore, the box in which the traffic light world appears in can be moved around on the screen by clicking and dragging with your mouse or by using your finger if it is a touch screen. The 3Dworld can be displayed in full screen by clicking on the top right button beside the “X”. You can use your mouse wheel or slider on the camera keypad shown in the bottom right corner of the 3DWorld to zoom and pan the virtual world.

The PLCLogix camera keypad has five camera views as well as a zoom function for all views. This allows the user to “move” around in the environment in order to gain a better understanding of the PLC’s operation. There are five cameras positioned within each manufacturing world: front, back, sides, and top. This allows the user to “walk” inside the world and obtain different perspectives and viewpoints of the manufacturing process controlled by the PLC. Some “eye level” camera views are also provided in the various worlds to provide a perspective from someone standing and interacting in the work environment.

Each I/O world also contains an I/O map which allows you to cross reference the inputs and outputs that are being controlled in the 3Dworld with the I/O points used in the ladder logic control program. The I/O map is selected from the toolbar on the top of PLCLogix and can be accessed for reference at any time.